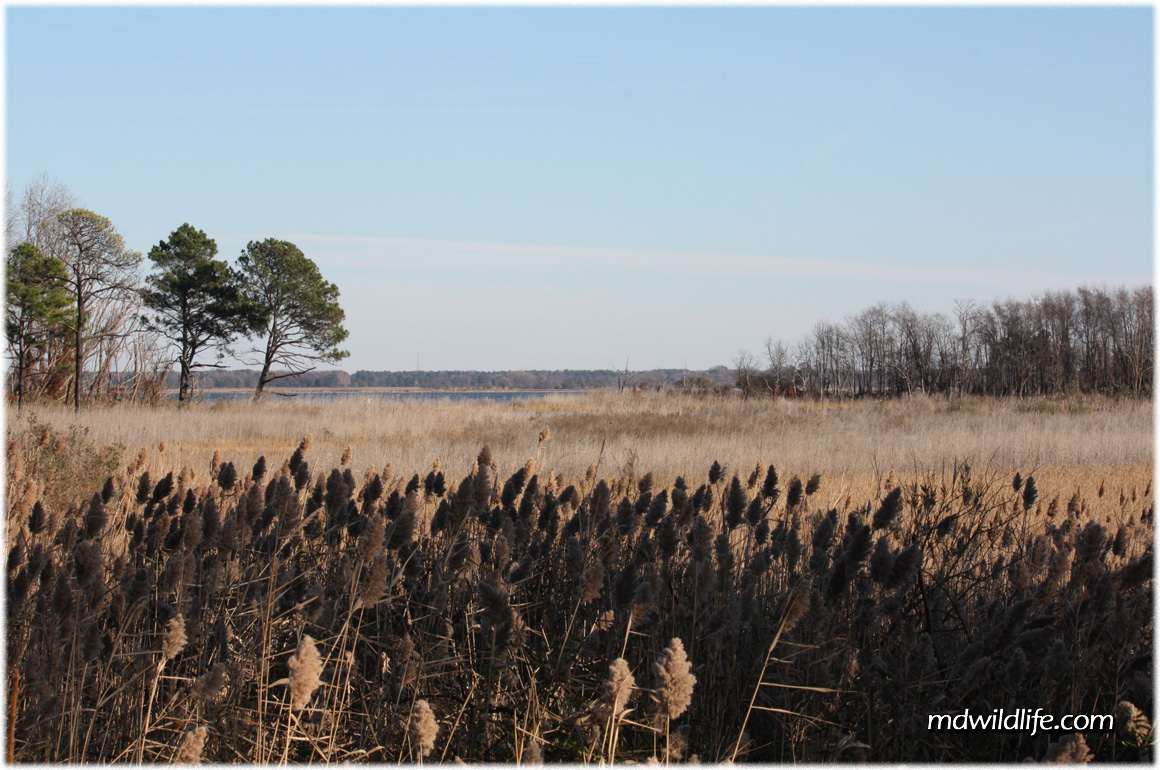 Eastern Neck Island National Wildlife Refuge is a fantastic area located in Rock Hall, Md. along the eastern coast of the state that borders Delaware. The Refuge is on State Route 445 South, which is off Route 20.

With apologies to the beauty of Blackwater, Eastern Neck Island is my favorite wildlife refuge in Maryland.

Here are a few of the factors that help push it to number 1: 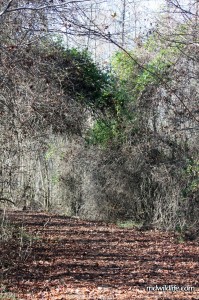 The pathway on the refuge's butterfly trail takes on a stencile-like appearance in the winter months.

The assortment of wildlife at Eastern Neck is really exceptional. The raptor birds like turkey vultures, bald eagles, osprey, hwaks and harriers are very common, almost abundant. Water fowl and songbirds are also extremely easy to spot, from herons to swans and gulls.

The Bayview trail and butterfly garden provide a beatutiful framed area where a number of species are active and availble for capture in the summer months.

The biting bugs on the refuge’s “Wildlife Trail” can be annoying, but they are not nearly as disruptive as the flies on the forest trails at Blackwater. The tick population is heavy, however, so check yourself or take precautions if you will be venturing into the woods.

Both the Duck Inn trail and Boxes Point trail provide short walks through wooded areas that open into beautiful island coastlines. The Boxes Point trail will be closed at certainn times of the summer to protect the nesting of Bald Eagles.

The Refuge also a trail to a recreational area that is available in summer months, from April to September.

The refuge headquarters is also a nice spot. Pamphlets and maps are available, there is a helpful staff on hand and they have bug spray and sun protectant if you come empty handed.